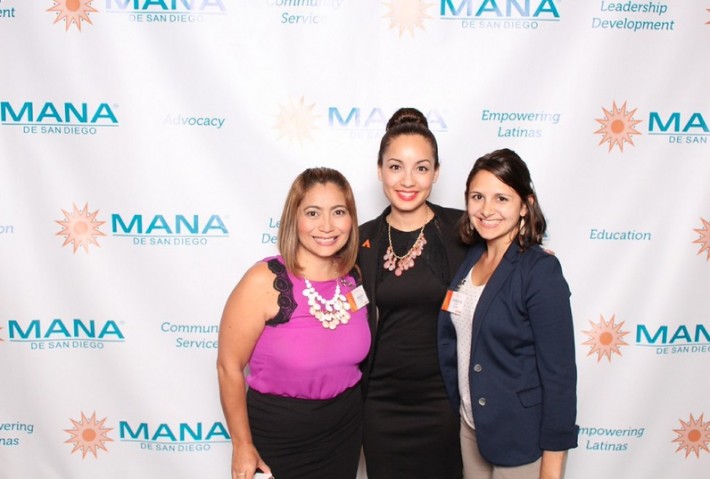 A picture is worth a thousand donations to your charity

In the United States, charity events raise billions of dollars every year. There are all types of events — marathons, formal galas and golf tournaments, just to name a few. While supporting your favorite charities feels great and you happily make time to attend these events there is often something missing — FUN!

Charity events and the Selfie Station

So how does having a photo booth at your event achieve this trifecta of benefits? Well, Selfie Station is not your average photo booth of the past where the user simply walks away with a strip of black and white pictures that get put in a drawer never to been seen again.

Selfie Station creates a fun-loving party environment for charity function attendees that makes them feel like active participants. It also produces color 4×6 photographs that they can take home and display in a frame that will no doubt become conversation starters in their home. It facilitates the best kind of viral promotion around for charity fundraisers, good, old-fashioned word of mouth.

And finally, the most valuable aspect to having not just a photo booth, but a state-of-the art Selfie Station at your fundraiser or charity event: The users can interface with Facebook and Twitter to post their fabulous photos. They will reach thousands of people on your behalf. Those people will see their friends having a fabulous time at their favorite charity’s fundraiser immediately thanks to the touchscreen photo booth.

More attention for your charity

The ripple effect of a Selfie Station at your charity event could be worth thousands of dollars in donations, increased participation, exponentially increased awareness and name-recognition.

With Selfie Station, your fundraising event can be the not-to-be-missed event of the season.

Instant memories. Instant connections. Your guests will mug, cheese, cheer and laugh as they gather around Selfie Station at your event. Guests enjoy a wonderful souvenir they can print, text, email or post their pics to Facebook and Twitter. Add a customized photo frame or backdrop, so your brand or event gets instant buzz. Selfie Station brings the grins and guffaws to any party or event.