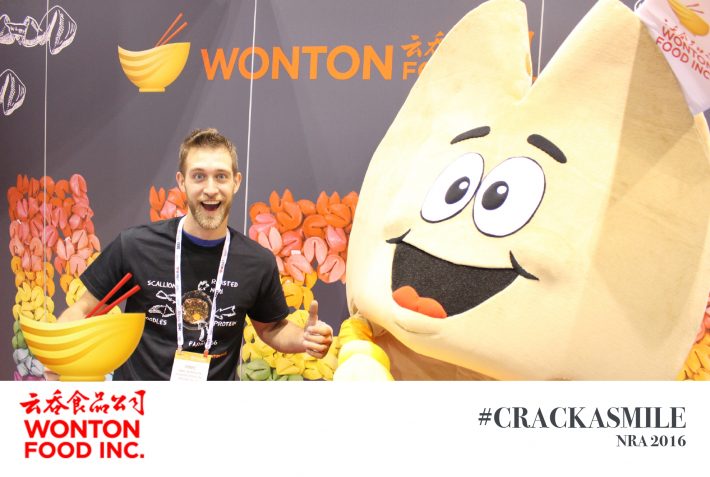 Your grand opening promises to be spectacular. You’ve sent out invitations, press releases, coupons, and you’ve put up signs. The customers will come. But what would happen if you added a Selfie Station photo booth to the festivities? You would add a whole new wave of publicity, that’s what! Your grand opening visitors become like sign twirlers, skywriters and infomercials. They use the Selfie Station, take pictures of themselves having fun at your business, showing off your product; then they reach the masses by sharing their photos via the Internet.

Word-of-mouth remains a strong method for bringing in customers. These days it ought to be called word-of-Facebook. And when they say a picture is worth a thousand words, they certainly mean a picture on social media. The Selfie Station is your link to social media. Let Selfie Station help those well-connected customers help you. The buzz for your grand opening — or anniversary celebration. The Selfie Station boosts business for those, too! — just got buzzier. It works way better than getting those folks to hand out your business card.

People like to take pictures, and they like to tell people where they are and what they are doing. They do that for their own reasons, but every picture snapped is a commercial for you and an instant recommendation. The Selfie Station has some additional tricks behind its lens that could make your grand day more fun and more profitable. Try props, fancy backgrounds, video messaging and more. The options for grand opening photo booth fun are nearly limitless.

With those instant “ads” provided by a Selfie Station, you are likely to see people show up before the grand opening shuts down. By virtue of your customers’ sharing or texting their Selfie Station pictures locals will respond immediately. Many people come out for a bargain, a party or something free! But those pictures on the Internet will have a longer life than most billboards. You’ll hear for a long time customers telling you they saw your grand party on Face-Twit. A Selfie Station photo booth rental for your grand opening is a sound investment.

Instant memories. Instant connections. Your guests will mug, cheese, cheer and laugh as they gather around Selfie Station at your event. Guests enjoy a wonderful souvenir they can print, text, email or post their pics to Facebook and Twitter. Add a customized photo frame or backdrop, so your brand or event gets instant buzz. Selfie Station brings the grins and guffaws to any party or event.